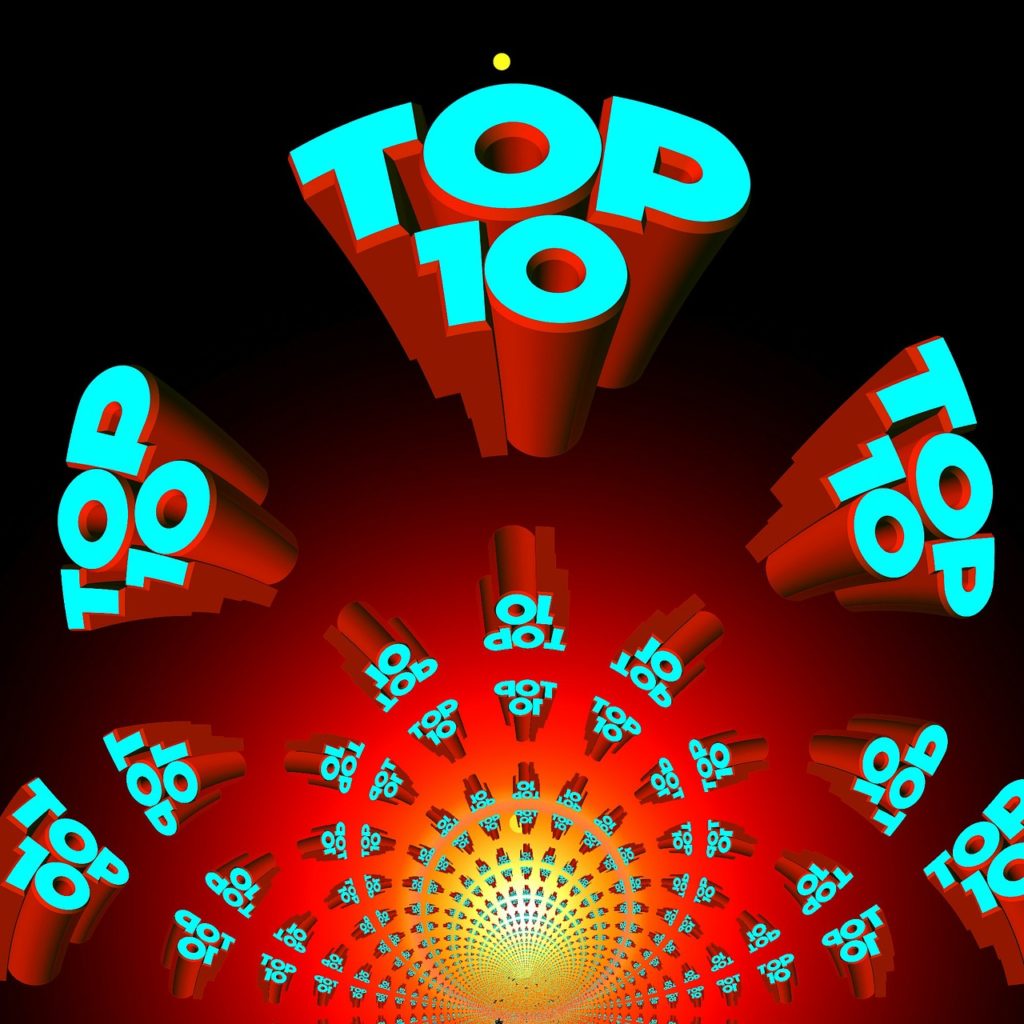 Someone asked me recently on a training session what is my favourite clause within the contract. I said it was difficult to pick out a single one, but it did get me thinking as to what I considered the most important clauses and why.

I have come up with what I believe to be the top 10 most important clauses within an NEC4 ECC contract. It is interesting the ones I singled out are often quite simple, yet if you follow the principles of these clauses alone you will be going a long way to correctly applying the principles of the contract. I have listed them in the order they appear in the contract rather than any order of importance in relation to each other.

This simply means that everyone must do what the contract says. A very important reminder in the very first clause of the contract. Sounds simple, but you would be amazed how often people forget to apply that very simple yet fundamental principle.

Whilst only relevant for ECC options C/D/E/F, it is very important for Contractors to understand that whilst they will be paid each period their Defined Cost (in simple terms actual cost), there are certain elements that if incurred would be disallowed. This clause lists what would be a cost the Project Manager could disallow from any assessment. Falling foul of anything listed within this list is probably the biggest risk to a Contractor to lose money on a project that in essence is a cost reimbursable contract.

3. Clause 13.1 – “each communication the contract requires has to be in a form that can be read, copied and recorded”

This means that verbal instructions are not valid and should not be followed. People often feel pressured to act on a verbal and think that “in a spirit of mutual trust and co-operation” they must follow any such verbal instruction, but again in accordance with clause 10.1 they should do what the contract says, and clause 13.1 say any such instruction has to be in writing. In our age of technology, it should be very quick and easy to give such a written instruction.

4. Clause 14.3 – “the Project Manager may give an instruction to change the Scope”

Not the Supervisor, not someone senior from the Client’s team, only the Project Manager (or anyone they have formally delegated powers to and communicated that fact in writing in accordance with clause 13.1). It confirms that Scope can be changed, but only ever instructed by the Project Manager.

5. Clause 15.1 – “Contractor and the Project Manager give an early warning by notifying each other as soon as they become aware”

These are for elements that could impact (in simple terms) time, cost and quality. The idea is to get potential issues on the table so they can be talked about and give the opportunity to avoid or at least mitigate the potential impacts without focusing on whose liability that issue is.

6. Clause 20.1 – “the Contractor provides the works in accordance with the Scope”

A simple yet clear reminder of exactly what to do. Unless there is a written instruction to change the Scope from the Project Manager, the Contractor should only ever be doing what the Scope states they are to do. Again, emphasises why verbal instructions will not be in accordance with the Scope and therefore should not be followed. It also confirms that anything not complying to the Scope will be a defect.

7. Clause 27.3 – “Contractor obeys an instruction which is in accordance with the contract given by the Project Manager”

Only time the contract uses the word “obey” to give emphasis that it should be done. This in particular applies to instructions to do something that changes the Scope e.g. install additional works. This clause makes it clear that in the meantime the Contractor has to proceed with initiating these works, and can not hold off doing them until the Project Manager has accepted the associated quotation. Many Contractors complain they would be “proceeding at risk”. I understand they would rather know how much they are going to be paid before they do the work, but they simply do not have that luxury. If the Project Manager ever assessed the resultant compensation event quotation lower than the Contractor thinks it should be, then there is the dispute process to follow in the contract.

8. Clause 31.2 – “the Contractor show on each programme for acceptance the following”

This clause then goes on to list (for close to a full page) the requirements to be shown on each programme issued for acceptance. It is probably the longest single clause in the whole contract. It is a really important list, and the good news is that they are all elements that a Contractor should be wanting to do/show for themselves anyway if they are using the programme as a real project management tool. To not be showing something the list requires would be a reason to not accept the programme under clause 31.3.

10. Clause 61.3 – “if the Contractor does not notify a compensation event within eight weeks of becoming aware of an event then there will be no change to the Completion Date or the Prices”

This is only for the events that the Contractor is obliged to notify (which is about 2/3 of the reasons listed within clause 60.1). For those events such as unforeseen ground conditions or lack of access, if the Contractor does not notify within 8 weeks that they consider it to be a compensation event, they will be in effect time barred. It is in fact the only true time bar for the Contractor anywhere in the contract. Contractors therefore need to ensure that they get onto the table anything they perceive to be a compensation event in a timely manner, otherwise they lose the rights to claim for it. This is to stop Contractors coming up with lots of late claims in a project that the Client had no knowledge of.

What would have made your own top ten?

Do you have any other clauses that would make your top ten and why (and which clause would they replace from the above list)?

chevron_left Which programme should be used as the “baseline”?
Clause 63.1 and “actual” versus “forecast” Defined Cost when assessing a compensation event chevron_right