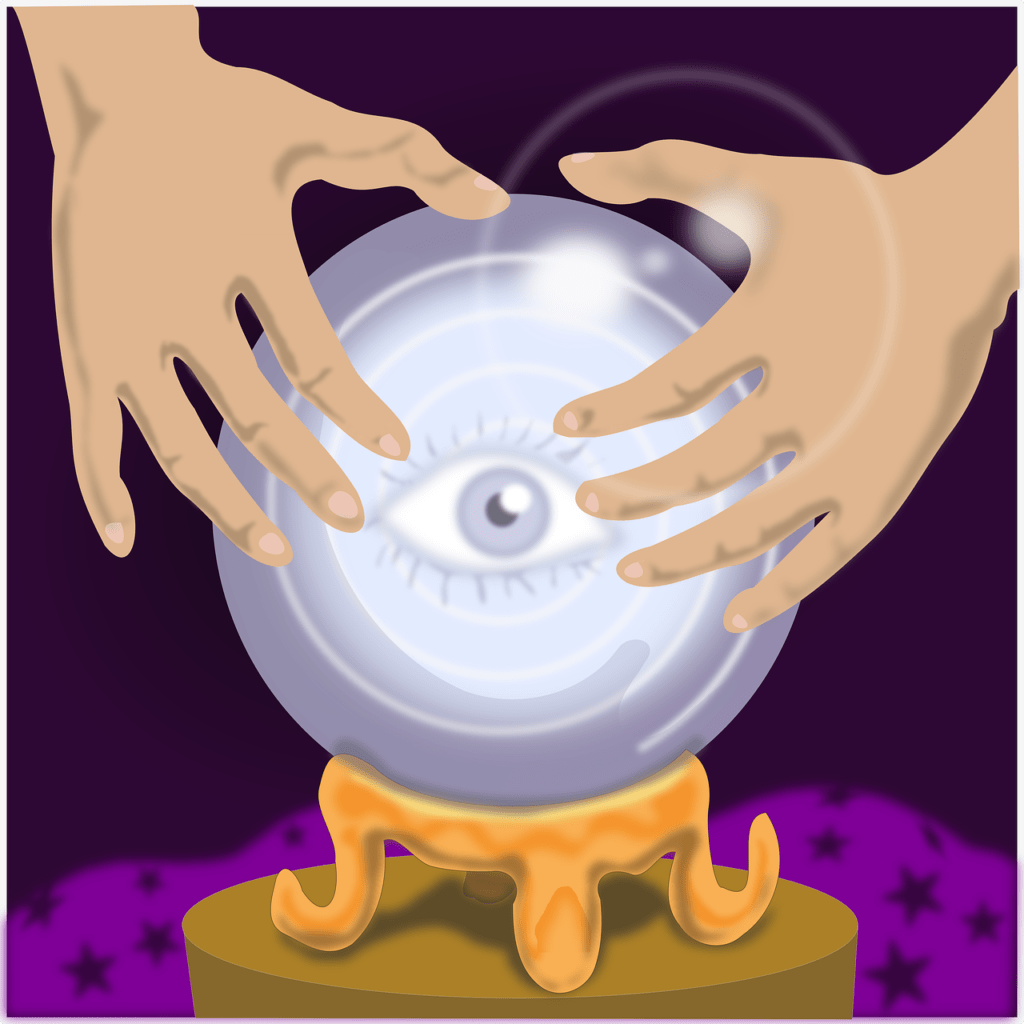 Clause 63.1 and “actual” versus “forecast” Defined Cost when assessing a compensation event

It appears to be a quite common misconception that if compensation event works have been carried out and the quotation not been agreed, that the quote should be assessed based upon actual cost. This is not correct and could encourage some quite negative behaviours from either party if they thought it may benefit them to revert to actual cost for a given situation.

Clause 63.1 therefore attempts to put a very clear boundary between actual/forecast and NEC4 now even gives this switch point a name, which is “the dividing date”. Clause 63.1 does talk about the assessment being based upon actual Defined Cost of the work already done and forecast Defined Cost of the work not yet done, at the point of the dividing date. The dividing date would be when the Project Manager gave an instruction to change the Scope, or for all other events when the compensation event was notified.

This therefore means that a vast majority of compensation events will indeed be based upon forecast Defined Cost. This would protect the Client when they believe the Contractor may have gone a lot slower than they needed to do. If for a particular event the Project Manager believes a reasonable forecast was six days and the Contractor took ten days, the Project Manager could still assess it based on six days (taking into account reasonable risk).

It is a difficult human behaviour to ignore hindsight, particularly when it goes against a particular Party for an individual situation. It is however important to remember that the same clause would quite likely benefit that same Party in another future situation by applying the same rule.

Be very wary of any agreement just to agree to pay “actual cost” for any compensation event that is judged difficult to forecast, as it is surprisingly difficult and subjective sometimes to demonstrate actual cost (and that the Contractor worked as efficiently as possible). In the situations that there may be specific elements that are difficult to price, these could be dealt with by the use of Project Manager assumptions under clause 61.6. The Project Manager can state an assumption about a specific condition or a date on which the Contractor should base their quotation upon. Once accepted (and hence implemented), whist a quote can not be revisited, the only exception would be for any Project Manager assumptions that turned out to be incorrect. These could then be assessed as a new compensation event (only taking into account the change to the assumption) under clause 60.1(17).

Elements like this are discussed as part of our public NEC4 Compensation Event workshop which is running next on the 21st March. To check availability/book a place on this session you can use the following link: