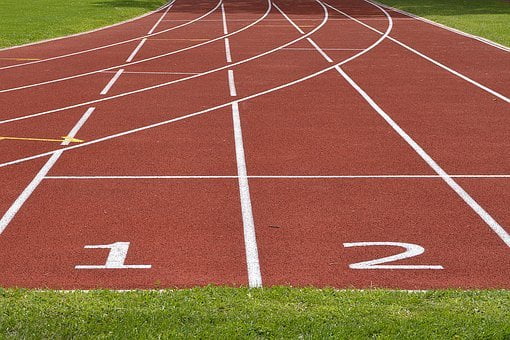 There is no such thing as concurrency under an NEC Contract!

That is a bold statement isn’t it, but broadly speaking I believe this to be true. It is other forms of contract that use this term, but then not that uncommon for a Client to introduce concurrency as a Z clause to try to incorporate into an NEC contract as a sweeping statement. What does concurrency in that instance actually mean? All it manages to introduce is ambiguity and subjectivity which should be in neither Parties interest.

So, what is concurrency?

Interesting question and not a straightforward question to answer contractually. Very often when it is introduced it is not even a defined term within that contract. A dictionary definition is “the fact of two or more events or circumstances happening or existing at the same time”. What does that actually mean when it comes to happening at the same time? If two events happen one day a part, one week apart or three weeks apart but in the same reporting period – would that be considered “at the same time”? These two events could be different liabilities in the sense that one may be Contractor liability and the other Client liability. How is this then assessed?

How would this be dealt with under NEC contracts?

If two events happened in the same period one week apart, under the NEC contract you should assess the effects of the two events in the order they occur. If there is a Contractor delay in say procuring materials, and a Client delay where they deny the Contractor access, then these two delays should simply be assessed in the order they occur. If the Contractor delay in procuring materials happened first, then the effects of that should be assessed first to see the impact that had (if any) upon planned Completion. Then the subsequent delay of lack of access should be applied to see if that had any further effect upon planned Completion (and hence entitlement to move Completion Date) and any such effect would be included within the compensation event assessment.

The Client delays the Contractor by two weeks which will impact the planned Completion by two weeks. One week later after the delayed access was notified, it becomes apparent that there is now a delay in procuring the materials. There is no defence to the Client to say with hindsight that the problem with the material supply should now impact how the delayed access is assessed, and that they do not need to pay for the delay as they view the Contractor delay as “concurrent”. The Contractor may have been able to get the materials to site quicker but at a premium, and they decided not to as they knew there was no access anyway. The initial delay caused a two-week delay to the planned Completion of two weeks and that should be the effect on Completion Date once the compensation event is implemented.

The opposite would be true to protect the Client where the material supply issue becomes known which delays the Contractor by two weeks, and then at a later date it becomes apparent the Client can not give access. The Contractor delay would be considered first, and if the lack of access makes no further delay to planned Completion the Contractor is still left with the liability of their original delay.

In both of these examples one event created an amount of float on the subsequent activity which the other party happened to benefit from. To apply these logical rules will just result in the fairest outcome and not generally benefit overall one party more than the other.

Concurrency is a very dangerous term which can create ambiguity and disputes. In NEC contracts this term should not be necessary as the rules on how to assess events is clear. In practice it is not easy to ever clearly assess delays when there are several events happening at a similar time, but the methodical approach of NEC contracts to assess is better than the big mixing pot of labelling everything a concurrent delay and trying to use it as an excuse not to pay true entitlement.

This and other similar matters are discussed on our NEC4 Programme Workshop. To join our next public workshop follow this link to apply: