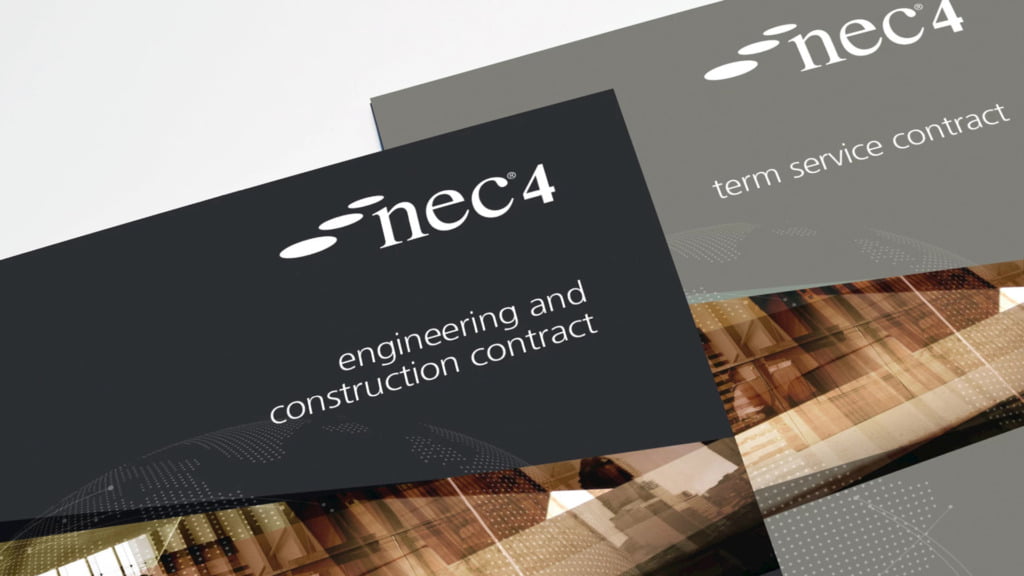 The Accepted Programme is key in agreeing the true state of play at any one point in time for that project. The regularly submitted programmes will include Contractor’s progress, their planned sequence of activities, as well as the effect that compensation events have at the time that they occur. The maximum period between programme submissions that Client states within contract data for most project would be every four weeks (or monthly), i.e. every four weeks or month the intent of the Parties is to agree the true state of play of the programmes works at that point in time.

Whilst the acceptance of a programme does not change the Contractors responsibility to provide the works, it is the point at which to the best of both Parties knowledge, the Contractor has a realistic and practicable programme. There are several reasons under clause 31.3 for which a Project Manager can choose not to accept a programme. On the other-hand, a programme acceptance should confirm that it is believed to be fully compliant to the numerous requirements under clause 31.2, as well as being realistic, practicable, showing the information the contract requires and complying with the Scope. Once accepted, this will then represent the programme that the Parties measure future progress and change against.

The Accepted Programme should allow the accurate and least subjective true assessment of compensation events. The intent is to agree the time and cost effect (if any) of each event now, not later in the day which would require hindsight and subjectivity. This should also decrease the resources required by both Parties at the end of the project to try to ascertain the final account figure for the Contractor, which under previous forms of industry contracts have been very time consuming and a subjective process for both Parties.

Under clause 31.3 the Project Manager has to accept or not accept a programme within two weeks of submission. This response has to be notified separately to the Contractor (clause 13.7) and reasons why if the response is non-acceptance in sufficient detail to allow the Contactor to correct the submission. The four reasons under the contract are as follows (together with some examples of reasons that would be valid not to accept):

If the Project Manager chooses not accept for any other reason, then by default that would be a compensation event under 60.1(9).

The two biggest issues that  seem to commonly occur in terms of programme are:

Both scenarios result in the fact that a revised accepted programme is not in place for a period of time, and in some cases the life of the project. This completely undermines the intent of the contract and the systems it puts in place to ensure “best practice” project management of a project. It is only common sense that both parties would want to understand where the contract actually is in terms of financial/time implications at any point in time.

In terms of point 1, NEC4 now introduces a clearer sanction compared to that of NEC3. If there is no response to the submitted programme within two weeks, the Contractor may notify the Project Manager of the lack of their response. If the Project Manager fails to respond within a further week, the programme at that point would be “deemed accepted” under the contract. Under NEC3 the Contractor could only notify a compensation event for the lack of response under 60.1(1). This may have encouraged a reaction but was not a compensation event the Contractor could ever claim money against as in the meantime they would be proceeding with the works. This NEC4 sanction should ensure that the programme is responded to and at least gives the Contractor a clear contractual route if there is no response.

With regards to point 2 above, it has been voiced by some people that it is “impossible” for a Contractor to comply with clause 31.2 of the contract, but this should not be considered the case. It is important to remember the intent of NEC, which is a stimulus to good management and looks to ensure that the programme becomes a tool that the whole project team can use, rather than merely being a retrospective or theoretical high level reporting tool. There is in fact nothing within clause 31.2 that a competent Contractor would not or should not consider during part of the tender process in order to ascertain both anticipated cost and duration of a project. It is a case of taking that information and being able to show, monitor and develop it for the duration of the project.

Whether a programme has been accepted or not is not a condition precedent for the Contractor proceeding with the works, i.e. Contractor can not refuse to work until such time that the programme is accepted. Equally important to recognise that if the Project Manager does not respond within two weeks of being issued then the programme is NOT instant deemed accepted. NEC4 requires a notification reminder before one week later the programme would be deemed accepted. There are no other deemed acceptance processes at all within the contract, other than three very specific conditions associated with the acceptance of compensation events quotations or notifications (which are considered in the compensation event section of these guidance notes).

The Accepted Programme becomes one of the key fundamental tools on an NEC contract. Both the Contractor and Project Manager have a key part to play in the programme acceptance process. As well as being a key management tool to which the Contractor intends to carry out the works, it will form the basis on which to assess any change and entitlement to the contractor in terms of time and prices. Unlike other forms of contract there IS a clear contractual requirement to regularly update the programme, and once accepted, this will become the new “contract programme” which forms the baseline from which to measure future progress and change.

The maximum timescales for response within the contract do not practically work on projects where there is significant change. The standard timescales within the contract have to be sensible as they cover the whole of the construction industry. They can not be too short as this will not work in numerous circumstances and it is not desirable to have to change them with Z clause amendments for each contract. However, on a practical level most timescales should be looked to be shortened by project teams for the benefit of all concerned, and the programme acceptance period for response within two weeks is no exception to this. Otherwise what can tend to happen is that a Project Manager will take the full two weeks before responding to a Contractor whether a programme is accepted or not. During that two weeks from when the Contractor submitted his update there is often a lot of change, and the danger is that the Project Manager feels that they subsequently can not accept the programme. The truth is that it should not matter how much change has happened since the programme was issued because by its nature this was not known about at the point it was issued. The Project Manager should be able to accept this programme as the “line in the sand” that at time of issue, reflected the true representation of completed and programmed works at that point. Any subsequent change to any dates will be picked up and detailed in the next programme. Very quickly it is possible to get out of sync in getting programmes accepted, and it becomes increasingly difficult to get back on track. This is a big problem to both parties as the Accepted Programme is the reference point for all compensation events and change that occur. If there is not a recent Accepted Programme in place then commercially the Parties are liable to be moving further apart in terms of commercial agreement as a result of these changes.

Historically under other forms of contract the Project Manager has not had to accept any revisions of the programme during the life of the contract. However, it is very important that the Project Manager understands that under any NEC contract they have an obligation to accept, or not accept the programme (and have a reason for not accepting under the contract otherwise it will be a compensation event). The Accepted Programme should be considered just as important to the Project Manager and the Client, as this will ensure that all Parties understand the liability of for delays as they occur in relation to the planned Completion and Completion Date milestones. The regular Accepted Programme will become a live real management tool reflecting all the activities at any one point in time, and will not just be a programme that people stick up on a wall at the start of a project and forget about.