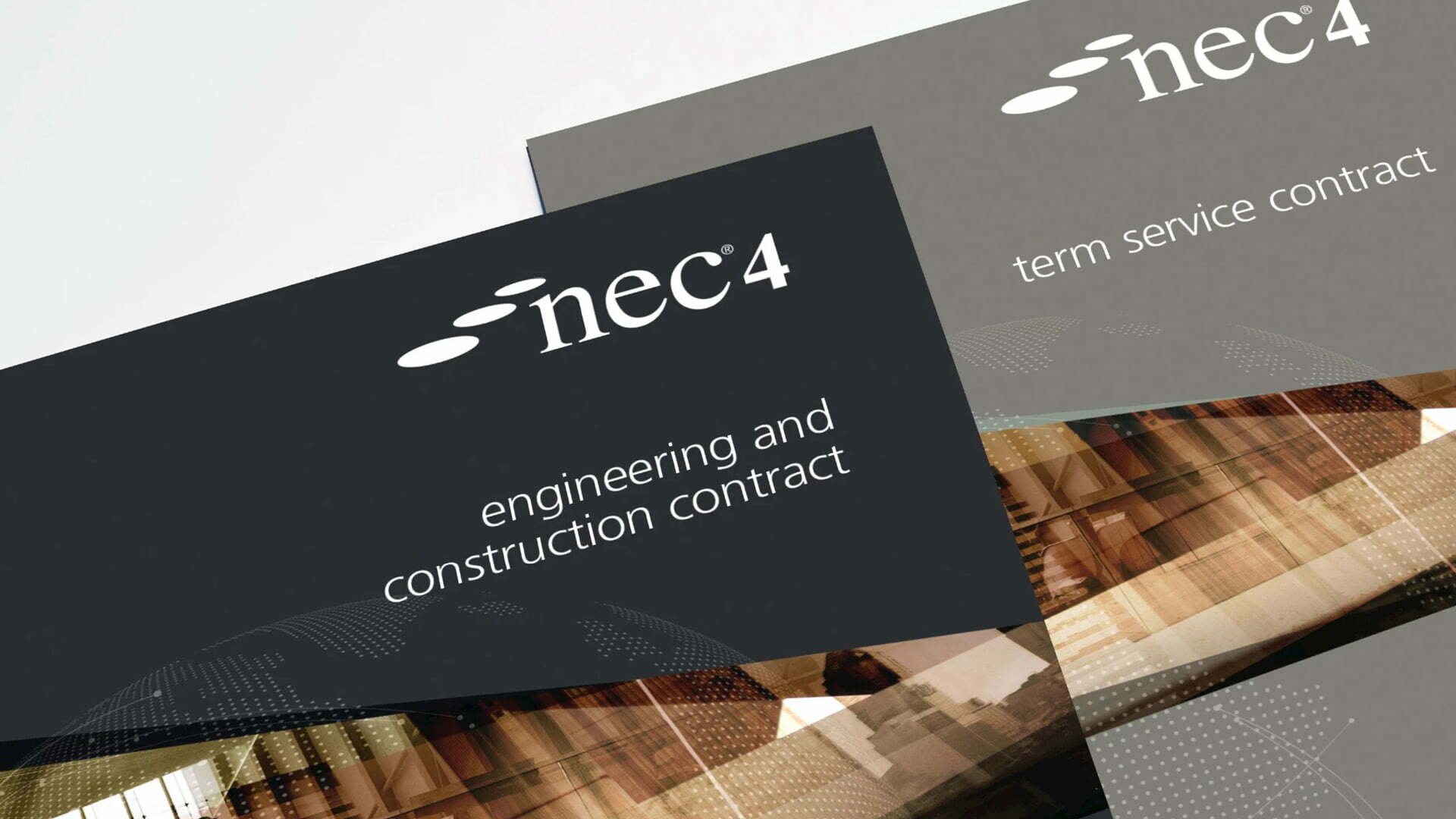 The Art of Delegation under NEC3

A common issue I am finding when doing Project Workshops (to both Parties) is that delegation is not done formally and it leaves potentially either party exposed. Under the contract only the Project Manager can give an instruction to change the Works Information.  That Project Manager will be named in Contract Data part 1. However, it is not uncommon for me to arrive at a project to find someone else sitting in the Project Manager’s chair who believe they are the ones empowered to make decisions on the Employers behalf. This person needs to be delegated – and that needs to be done in writing (clause 13.1) and separate from any other communication (13.7). It is therefore very easily remedied but not always done. If I were the Contractor I would probably notify an early warning if anyone else was giving me an instruction to get it discussed – but in the meantime not follow that instruction until I have it from the Project Manager, or unless the Project Manager delegates their powers to that person.

Often an Employer will name a high powered person as the Project Manager – who will not have any day to day interface with the project and is intended that they delegate from day 1. It does beg the question as to why state their name in the first place – if there is no intent for them to be heavily or even partly involved in all of the key decision processes.

Whilst we are talking about these probably worth emphasising that all such instructions should be in writing and there is no place for verbal instructions under the contract.