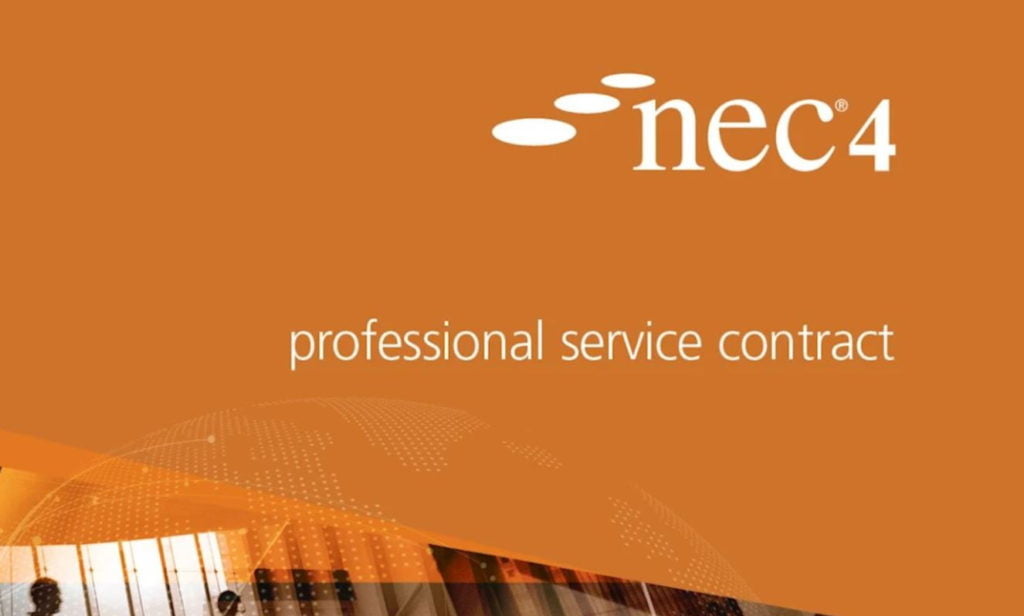 Here is a review from GMH Planning Ltd of the significant changes within the NEC4 PSC contract compared to that of the NEC3 version. We have not identified every single change, but picked out the main differences that if you are relatively experienced with NEC3 you should know/understand if you are to embark on an NEC4 contract anytime soon. In this document we do not generally go into substantial explanation why the changes have been made, but most should be relatively self-explanatory for those already experienced with these contracts. Any underlined words within this document are new NEC4 words added within an existing NEC3 clause.

For how these should be understood in practice, we regularly run public NEC4 Overview Training workshops to expand upon the practical application of this document. For details of the next public training workshop please go to the blog section of our website – gmhplanning.co.uk:

W1&2 – add an extra requirement that says first try to resolve with senior representatives, and if not resolved then go to Adjudication

new layout which encourages it to be filled out electronically